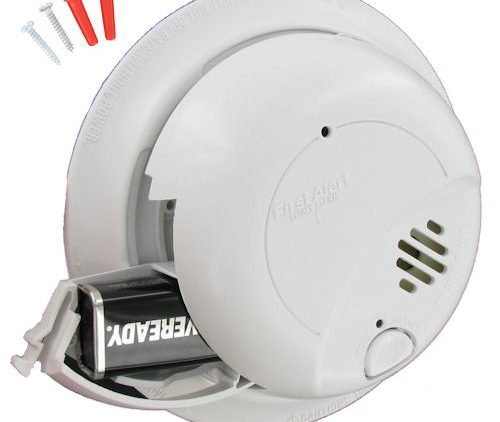 Four years ago, the Maryland General Assembly amended and updated the existing thirty-eight year old Maryland Smoke Alarm Law to implement new technology. If you are a homeowner or residential landlord, you are required to comply with its regulations for upgrading smoke alarms by January 1, 2018. Consult with a licensed electrician regarding installation to ensure the safety of residents and that your alarms are in compliance with code.

The goal was to replace current smoke alarms powered by 9-volt batteries because homeowners were removing the batteries to quiet the alarms when cooking or when the low battery chirp was activated. This resulted in numerous fires that resulted in lives lost.

Maryland believed the solution was sealed smoke alarms that have a “hush” feature, which temporarily silenced an alarm for a few minutes. This feature was automatically over-ridden in the event of fire, and the low-battery chirp was activated only at the end of its estimated 10-year service life.

Providing professional electricians since 1988 in Maryland, Cook Electric is the company you can rely on for all your electrical service needs. For knowledgeable, fair, honest, reliable, and conscientious service, call Cook Electric today at (410) 266-9040. They will be very glad to help you.