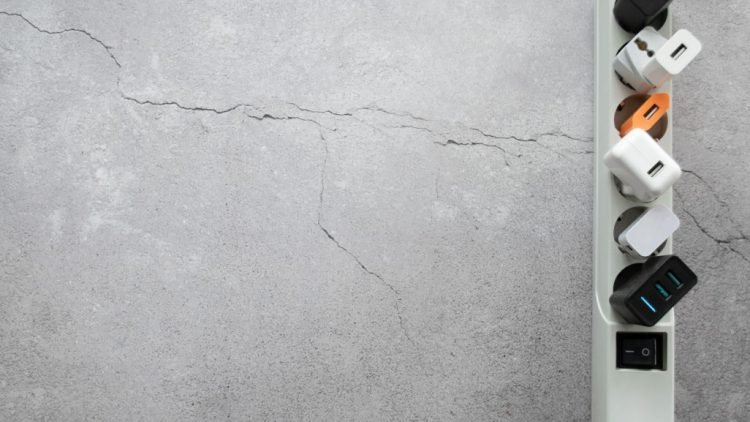 The growing demand for smart energy management has helped drive the installation of home automation systems. As utility costs increase, homeowners seek an easy and efficient method for monitoring and saving energy. What they sometimes forget is surge protection, which is important for the protection of electronic devices.

Most people know that a lightning strike may damage or destroy electronic devices. However, they are not aware that lightning is the cause of only about five percent of electrical disturbances, while power surges make up approximately 56 percent.

Mostly from within the Home

As discovered by a recent study, 80 percent of electrical disturbances come from inside the home or office. Such surges are unpredictable and have the duration of mere tens of nanoseconds to a few milliseconds. Equipment is struck with voltage so low level it is largely unnoticeable, despite occurring up to several hundred instances per day.

These frequent low voltage surges, also called “transients”, result in what experts describe as “electronic rust”, which is the cumulative degradation of electronic parts. Although such damage is not apparent to its components, they eventually cause the premature failure of electronic equipment, significantly shortening their service lives. Their performance gradually degrades over time as the electronic rust damages the circuit boards.

Typically generated by refrigerators, microwaves, or HVAC equipment with inductive elements, transients course through electrical wiring and enter electronics and appliances. Examples of an inductive element are coils, transformers, or motors. When they are switched off, a magnetic field collapses, resulting in a back EMF (electric motive force), and its voltage can be multiples of the voltage of the inductive element prior to being turned off.