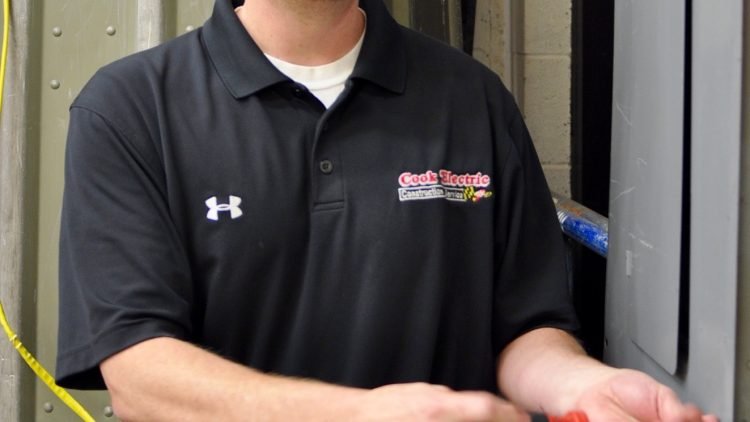 We derive many benefits from the use of electricity. Unfortunately, electricity can also endanger our lives. Annually, the U.S. averages 500 deaths, 1,400 injuries, and property damage amounting to $1.3 billion attributed to 51,000 home electrical fires. An overloaded electrical circuit is the most common occurrence, so we’ll focus on its prevention here.

A wire heats up when electricity flows through because of its resistance to the electrical current. Two factors determine the amount of heat a wire generates:

While electrical codes assure safe branch circuit designs, how a future homeowner will actually use house outlets can only be a guess at best. He or she could still plug in too many appliances and run them simultaneously, causing an overloaded circuit.

Fuses and circuit breakers are located in the main electrical panel. Both have the primary function of detecting and handling the overloading of circuits and short circuits. If either were to happen, they would cut power to the branch circuit, preventing wires from overheating and igniting a fire.

Do it yourself homeowners may attempt to “repair” what they erroneously consider a problematic fuse by replacing it with a larger fuse, permitting an increased flow of electricity into a branch circuit that is beyond specifications. Frequent blowing of a fuse or tripping of a circuit breaker calls for the help of a qualified electrician for safety’s sake.

Plug adaptors and extension cords may also be carelessly used, allowing far too many appliances to be plugged into a single electrical outlet. Using power strips with their own circuit breaker instead would be a safety step in the right direction.

All homeowners should pay careful attention to their electrical systems. Beware of crackling or buzzing from outlets or switches or the overheating of appliances and extension cords. Neglecting or ignoring problems related to electricity invites great danger to you and your loved ones.

Providing professional electricians in Maryland since 1988, Cook Electric is the company you can rely on for all your electrical service needs, including:

For knowledgeable, fair, honest, reliable, and conscientious service, call Cook Electric today at 410-266-9040. They will be very glad to help you.