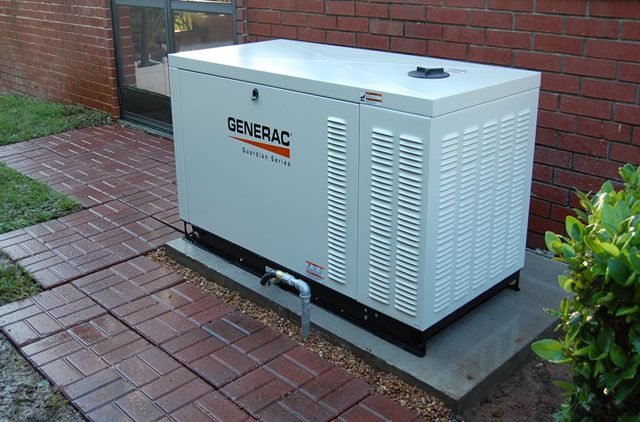 As discussed in Part 1, Maryland occasionally suffers extreme weather events. They can happen all year round and may cause power outages. Part 2 will cover Tornadoes, Hurricanes, and The Best Way for Preparing for Power Outages.

​A tornado is a funnel-shaped rotating cloud that descends from a thunderstorm and eventually touches the ground. They generate winds up to 300 mph. Their damage path can span a mile wide and be up to 50 miles long, and they can cause death and destruction when they touch down.

Marylanders experience several tornadoes annually. They typically strike between 3 p.m. and 9 p.m. during the months of April to November. Luckily, they usually occur in sparsely populated rural areas, and little damage and minimal casualties result.

Considered a tropical cyclone or severe tropical storm, a hurricane can generate winds exceeding 155 miles per hour along with severe thunderstorms. Beginning June 1 and ending November 30, the Atlantic Hurricane season reaches its peak from the middle of August to late October.

Maryland was hit hardest by Hurricane Agnes in 1972, which led to 19 people dying primarily because of heavy flooding. Hurricane Irene struck in 2011 and caused $151 million in property damage.

The Best Way for Preparing for Power Outages

Power outages can last from a few seconds to more than a week. Short ones can result from a blown transformer fuse, downed utility pole, or control equipment failure at your local sub-station. Long power outages are usually caused by heavy electrical infrastructure damage caused by hurricane winds or flooding.

The best way for preparing for power outages is to install an emergency standby generator, which automatically activates just seconds after utility power is cut. Usually powered by natural gas or propane, they can run 24 hours a day for up to a week without needing refueling. Ensure your generator is properly installed by working with an experienced licensed electrician.