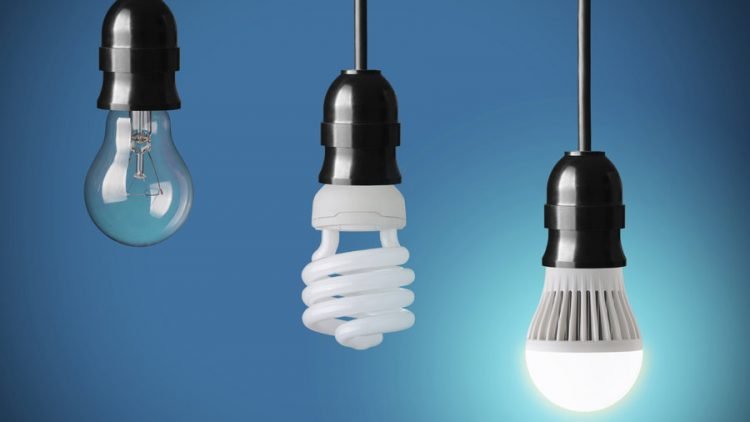 Prior to the introduction of LEDs, compact fluorescent lamps (CFLs) were the leaders for energy efficiency. In comparison to incandescent bulbs, which CFLs were designed to replace, CFLs consumed only 20% of electricity required to produce the same amount of light and lasted 15X longer at their best. Unfortunately, CFLs contain toxic mercury, making disposal an environmental hazard that required strict recycling standards. LEDs do not have this issue, and they have several other advantages.

An LED produces light at a color temperature similar to natural daylight as measured on the Color Rendering Index (CRI) scale. CRI has measurements of 0 to 100, and 100 is identical to natural daylight. A typical LED generates light measured 70 to 95 CRI. Similar to incandescent lamps, but as opposed to the majority of fluorescent lamps, LEDs can achieve maximum brightness without requiring a period for warming up. LEDs also radiate very little heat, running much cooler than incandescent bulbs. They are also much more shock-resistant than both CFLs and incandescent bulbs.

According to studies, an average incandescent bulb has a lifetime of 1,000 hours. In contrast, a CFL bulb generating an equal amount of light in Lumens may last up to 8,000 hours. However, an equivalent LED may have a service life of 25,000 hours or more. LEDs are more expensive, but the savings they provide overall will justify their upfront cost.

In a LED vs. CFL vs. Incandescent Showdown study over 23 years and 25,000 hours, LED wins hands down.

According to the data, 21 incandescent bulbs, costing $21, were required over that period. 3 CFL bulbs ($6 total cost) were needed, while only 1 LED bulb costing $8 was required.

For knowledgeable, fair, honest, reliable, and conscientious service, call Cook Electric today at 410-266-9040. They will be very glad to help you.