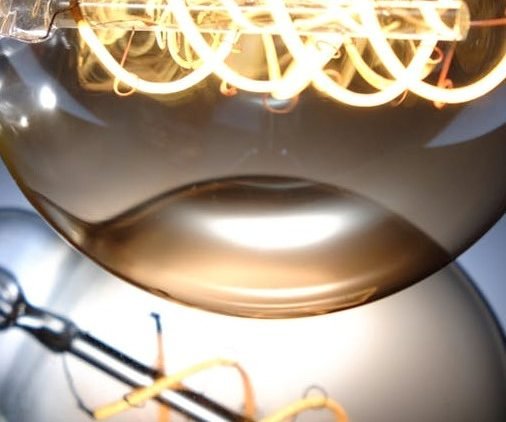 Resulting from sudden electrical changes in a circuit, power or voltage surges are short bursts of energy that occur in electrical or electronic equipment. Typically lasting just a millisecond, a power surge can increase the voltage within electronic circuits from hundreds to thousands of volts. They are one of the most common hazards to sensitive electronic equipment. A study found that power surges are the cause of more than $25 billion annually in costs from down time, repair, and replacement.

The turning on and off of large electrical devices, such as elevators or motors, generate internal surges. In addition, electrical arcs by welding devices result in occasional surges. The tripping of circuit breakers and fuses will do the same. Such surges are minor for the most part, but do gradually degrade electrical equipment.

Perhaps the most typical external surge is caused by the local utility company. Issues include defective wiring, equipment failures, fallen power lines, capacitor switching, and grid shifting (stored electricity reallocation to meet demand). The frequent turning on and off of large electrical equipment, such as HVAC systems, produces short and sudden demands for electricity that can destabilize the steady flow of voltage. This in turn creates power surges that impact all facilities connected to the same power line. An external surge can also result when two power lines touch each other accidentally.

Part 2 will discuss Businesses and Equipment at Risk, Protections, and Minimizing Disruptions.