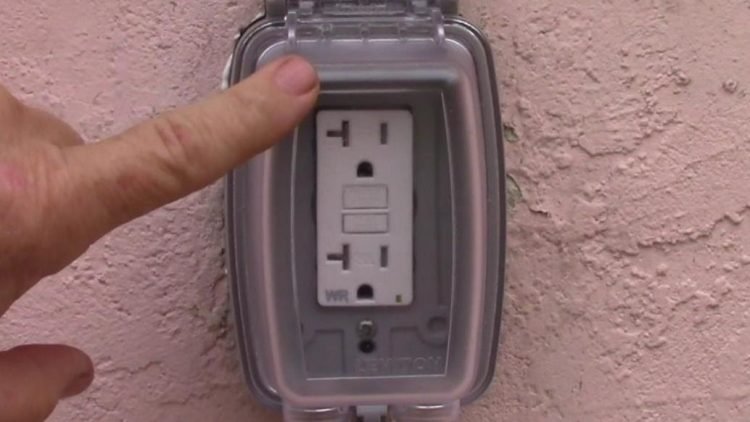 As discussed in Part 1, electrical fires occur in almost 48,000 homes every year, causing more than 1,500 deaths. Older homes with dated and deteriorated wiring are make their residents more vulnerable to electrical fires and shocks. Devices like an AFCI provide more protection. Part 2 will discuss GFCIs and TRRs.

Protecting people from electric shock and electrocution, a GFCI is designed to immediately cut electrical power to the circuit when current flowing into the circuit differs, even very marginally, from that returning, which indicates a loss of current and a hazardous ground fault that may cause injury or death.

Introduced by the 1971 National Electrical Code edition, GFCI requirements have been expanded several times and now include bathrooms, kitchens, basements, garages, crawlspaces, and outdoors. As a result, experts estimate that GFCIs have prevented the deaths of thousands and contributed to decreasing electrocutions in homes by 50%.

Older homes can have a retrofit of its electrical system by installing GFCI outlets or instead having GFCI breakers installed within the main breaker panel. Another option is a portable GFCI adapter, which can be plugged into standard wall receptacles without tools.

Over 2,400 children go to emergency rooms every year due to injuries resulting from sticking objects into electrical outlets. Plastic outlet caps are being used by parents for protection, but studies have found that they are woefully inadequate and may present a choking danger for a young child. A research study discovered that almost every child between 2 to 4 years old could unplug a plastic outlet cover from a socket within ten seconds.

A TRR looks like a standard electrical outlet, but it has an internal shutter mechanism. When a plug is inserted, pressure must be applied equally at the same time to both sides of the shutter for it to open. When a paper clip, hairpin, or key is inserted, the shutter stays closed. Proven to be highly effective, the 2008 NEC edition requires TRR installation in new homes.